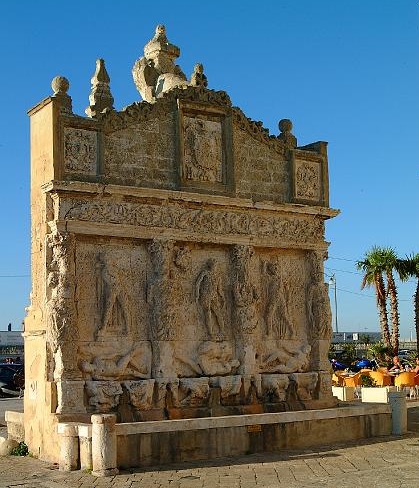 Salento, in Puglia, is a peninsula, it is the most southern-eastern region of Italy. Its history shows its character of borderline since its origins, closely linked to Orient. As the story goes Lecce was supposed to be founded by the Cretans. Thanks to the strategic location of the Mediterranean, which has always been a place of extreme importance for international commerce with the meeting place of different cultures, Salento has become the region of intoxicating contrasts.In the VIII century B.C Greek colonists founded Gallipoli, Otranto and Taranto, situated along the coast; these cities became landmarks of Magna Graecia. Still to this day in the area south of Lecce there is a cultural minority where the official spoken language is Greek, rather called “griko”. In the ancient times Salento referred to the geographic area located between Gallipoli and Otranto. The Greek origin of this territory can be easily seen in the architecture of the buildings, in the traditional folk music and in the gastronomic culture. Greek influences, entwined with the native Italian ones, brought a particular and autonomous development of this territory.

After the Taranto war, between Romans and Greeks, in the first half of the III century B.C, Salento became a Roman province. Roman colonization played a crucial role in terms of building infrastructures and public works; the colonists contributed to the development of  landscape and villages. After the fall of the Roman Empire, Salento was invaded by the Barbarians followed by other groups of peoples, who tried to conquest this important territory. 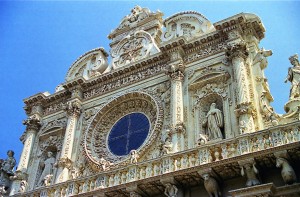 Starting from XVI century Salento became part of the Spanish Empire and Lecce became one of the most beautiful and most important cities of those times, second only to Naples. It became a cultural and artistic centre, which attracted nobles and scholars; the “Leccese stone”, a limestone typical of the area enhanced the curvy Baroque style which enriched local buildings and churches. 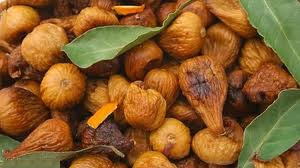 The local gastronomy is characterized by humble and simple foods, however it is very rich in nutrients and full of flavours; it reflects the several dominations, which characterized the history of the Salento. The Mediterranean cuisine is well represented in the Salento’s typical dishes, which are enriched by the products of the land and the breeze from the Mediterranean Sea. Some products originate from ancient times, such as dried figs, and of course Vincotto. Vincotto Salentino is a reduction of cooked grape must and wine; its recipe was found in the writings of the Byzantine Casssiano Basso (Geoponica, VI century b.C). 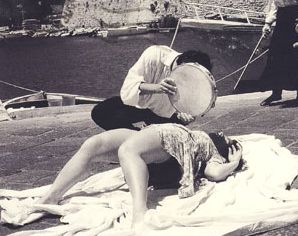 One of the most popular traditions, well known all over the world is the typical dance: Pizzica.

It owes its roots to the Dionysian cults, which came from Greece, during which people were inebriated by the strong wine and by the music. In Salento this dance became a curative dance, meant to get remove the poison injected by the tarantula in the body of the “tarantata”, biting her. The tarantula poison was used as an excuse to get something off the chest, dancing to exhaustion following the rhythm of the small drums.

Today Pizzica is well known and it is given a new birth, becoming one of the symbols of Salento and is danced all over the region during local fairs. Once a year the “Night of the Taranta” is celebrated.